The Assassinations, Hyper-Surveillance and Harassment of Blacks is Just Business as Usual for Law Enforcement 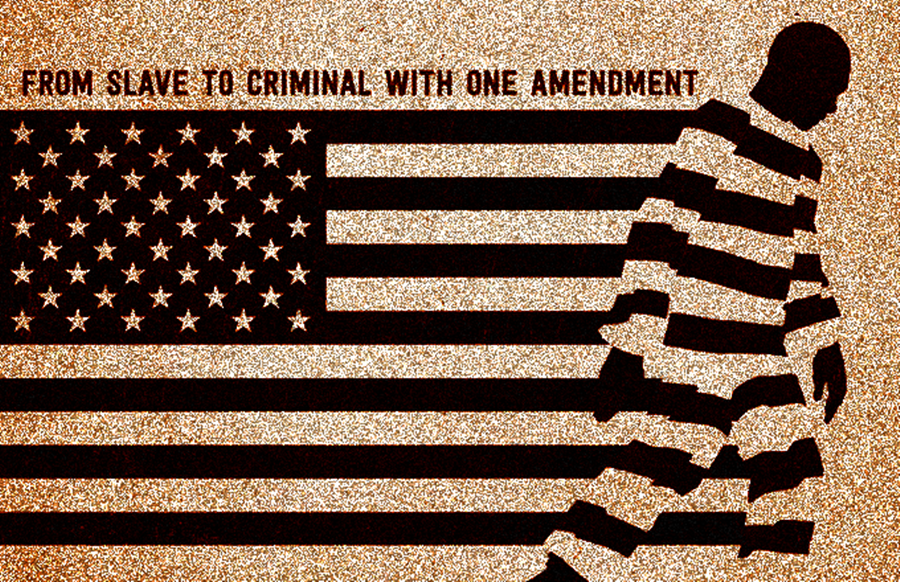 The collateral consequences of this mass criminalization include the destruction of families, disenfranchisement rates that mirror those of the Jim Crow era, school-to-prison pipelines, the creation and perpetuation of an economic and social caste system, and modern day slavery. Targeted traffic stops, violent SWAT raids and incessant racialized searches, known as stop-and-frisk, in search of drugs are daily reminders that the drug war is the justification to create a police state of black and Latinx communities in order to maintain and control these populations.

Furthermore, the mass policing and criminalization does not stop at local law enforcement. Just as the FBI labelled the Black Panther Party and other civil rights organizations and leaders “black extremist groups” and surveilled and infiltrated their ranks, the FBI’s creation of the category “black identity extremist” (following the emergence of groups like Black Lives Matter and celebrities like Colin Kaepernick who speak out and protest against police brutality and mass criminalization), is just history repeating itself.