An African country reckons with its history of selling slaves 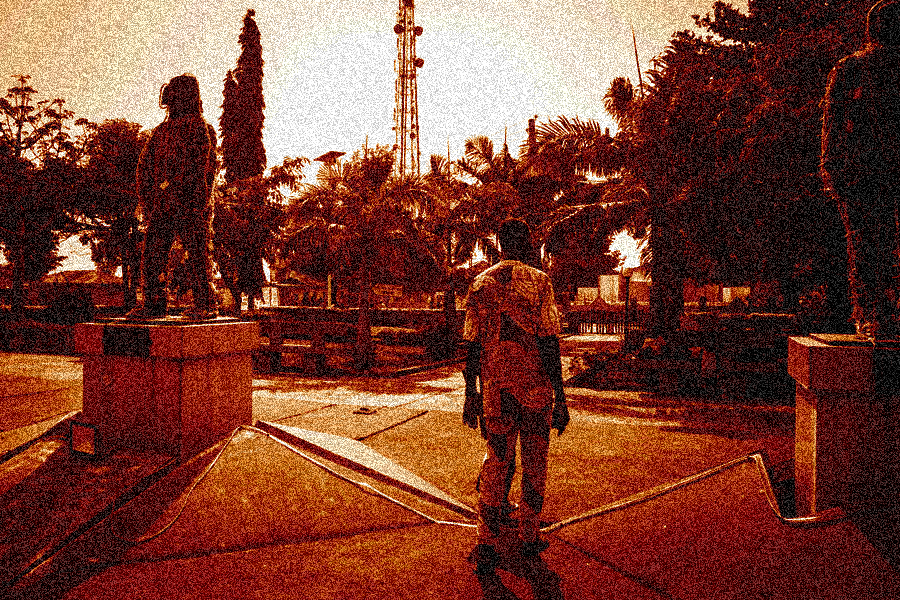 For over 200 years, powerful kings in what is now the country of Benin captured and sold slaves to Portuguese, French and British merchants. The slaves were usually men, women and children from rival tribes - gagged and jammed into boats bound for Brazil, Haiti and the United States.

The trade largely stopped by the end of the 19th century, but Benin never fully confronted what had happened. The kingdoms that captured and sold slaves still exist today as tribal networks, and so do the groups that were raided. The descendants of slave merchants, like the de Souza family, remain among the nation’s most influential people, with a large degree of control over how Benin’s history is portrayed.

Unlike some African countries, Benin has publicly acknowledged — in broad terms — its role in the slave trade. In 1992, the country held an international conference sponsored by UNESCO, the U.N. cultural agency, that looked at where and how slaves were sold. In 1999, President Mathieu Kérékou visited a Baltimore church and fell to his knees during an apology to African Americans for Africa’s role in the slave trade.

But what Benin failed to address was its painful internal divisions. Kérékou’s apology to Americans meant little to citizens who still saw monuments to de Souza across this city. Even Ouidah’s tour guides had grown frustrated.