Will the Stability Doctrine in Africa destabilise the world? 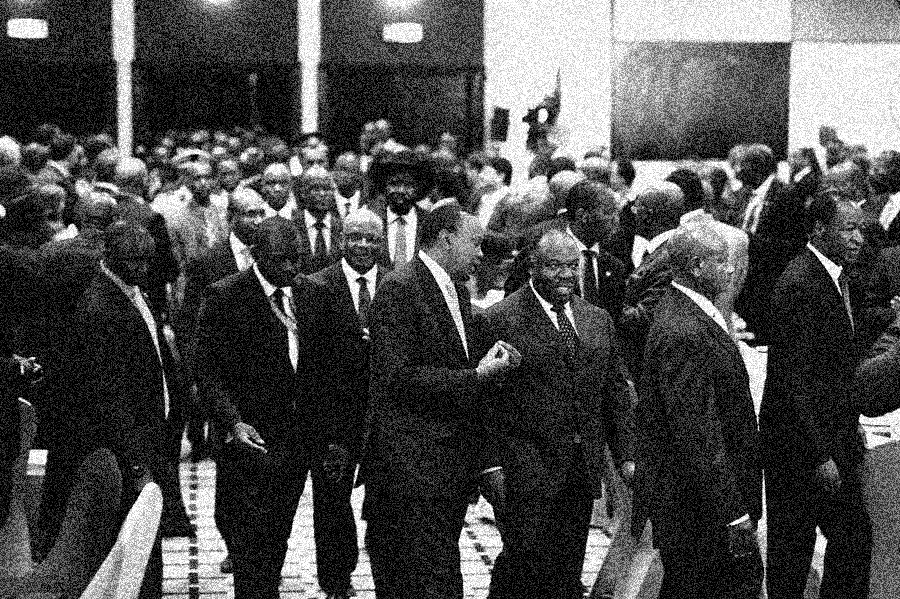 In the name of this “Stability Doctrine”, foreign governments tip the political balance in favour of existing power and the state. They bolster the short-term status quo, even if that means disregarding visible discontent and overlooking state abuses. They pick power over protesters, and privilege the interests of others over those of the citizens in the countries at hand.

One of the main reasonings behind this approach is inseparable from the global march of neoliberalism. Foreign extraction from Africa is not new, but steady social and political conditions are a particular priority for today’s predominant form of exploitation. Corporations hungry for endless growth – more so than states looking to manage a balance of power – need predictable politics to operate.

Unlike some periods of history, the focus today is also notably short-termist. During the Cold War, African nations were seen as potential allies in long-term, ideological world-building projects. But today’s Stability Doctrine is focused only on the next few years. It has no interest in building institutions, embedding good governance, or understanding the underlying causes of threatened instability. It has little concern for the implications of its actions in the future – because by that time, it will be someone else’s problem.

Two things have changed in the last ten years that have led to this particular brand of the Stability Doctrine. Firstly, the rise of China, Turkey and other non-Western countries has threatened the West’s long-standing economic domination in Africa. This has given African elites – amongst the key beneficiaries of “stability” – more leverage and led Western policymakers, afraid of losing their patronage networks, to weaken their good governance agenda.

At the same time, the 2007/8 global economic collapse has made opportunities to extract from Africa all the more important. African markets, labour and natural resources have never been more integral to resolving urgent economic challenges in other parts of the world.