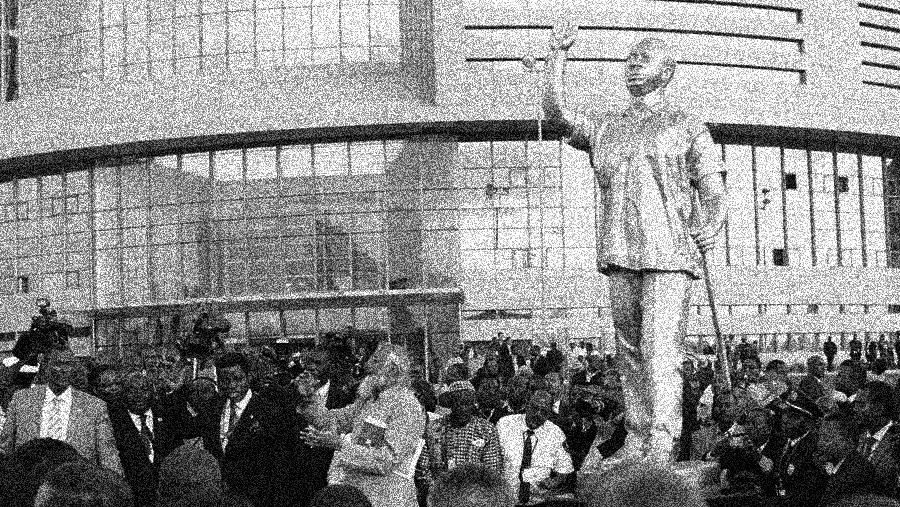 Nkrumah accurately predicted how European former colonizers would manipulate newly independent countries through disadvantageous aid and trade relations. “The essence of neo-colonialism is that the state which is subject to it is, in theory, independent and has all the outward trappings of international sovereignty.” In reality, its economic system and thus its political policy is directed by the outside’. Foreign “development” assistance and donor aid, he warned, allowed for “control over government policy in the neo-colonial state [to] be secured by payments towards the costs of running the state.”

In Nkrumah’s analysis, aid “is merely a revolving credit, paid by the neo-colonial master, passing through the neo-colonial state and returning to the neo-colonial master in the form of increased profits.” Accordingly, African states under the sway of neo-colonialism would enjoy a mere flag-independence, stripped of genuine state sovereignty. Nkrumah advised that only collective action through pan-African institutions would imbue African politicians with the necessary clout to resist foreign policy impositions and to diversify their economies away from colonial patterns of raw material production. Interestingly, the formation of sub-regional organizations such as the Economic Community of West African States (ECOWAS) was seen by Nkrumah as a potential distraction and stumbling block to the urgent task of realizing a federal Union of African States.