5 Things About Slavery You Probably Didnâ€™t Learn In Social Studies: A Short Guide To â€˜The Half Has Never Been Toldâ€™ 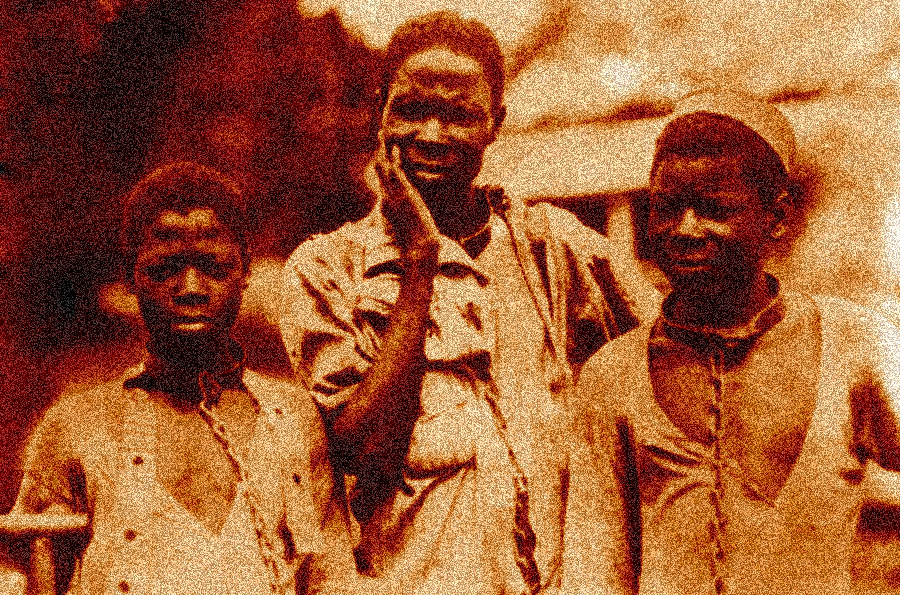 1) Slavery was a key driver of the formation of American wealth.

Baptist argues that our narrative of slavery generally goes something like this: it was a terrible thing, but it was an anomaly, a sort of feudal throwback within capitalism whose demise would inevitably come with the rise of wage labor. In fact, he argues, it was at the heart of the development of American capitalism.

Baptist crunches economic data to come up with a “back-of-the-envelope” estimate of how much slavery contributed to the American economy both directly and indirectly. “All told, more than $600 million, or almost half of the economic activity in the United States in 1836, derived directly or indirectly from cotton produced by the million-odd slaves — 6 percent of the total US population — who in that year toiled in labor camps on slavery’s frontier.”

By 1850, he writes, American slaves were worth $1.3 billion, one-fifth of the nation’s wealth.

2) In its heyday, slavery was more efficient than free labor, contrary to the arguments made by some northerners at the time.

Drawing on cotton production data and firsthand accounts of slaveowners and the formerly enslaved, Baptist finds that ever-increasing cotton picking quotas, enforced by brutal whippings, led slaves to reach picking speeds that stretched the limits of physical possibility. “A study of planter account books that record daily picking totals for individual enslaved people on labor camps across the South found a growth in daily picking totals of 2.1 percent per year,” Baptist writes. “The increase was even higher if one looks at the growth in the newer southwestern areas in 1860, where the efficiency of picking grew by 2.6 percent per year from 1811 to 1860, for a total productivity increase of 361 percent.”

Free wage laborers were comparatively much slower. “Many enslaved cotton pickers in the late 1850s had peaked at well over 200 pounds per day,” Baptist notes. “In the 1930s, after a half-century of massive scientific experimentation, all to make the cotton boll more pickable, the great-grandchildren of the enslaved often picked only 100 to 120 pounds per day.”