Report: How Africans Contribute To The US Economy - Power Of The Purse 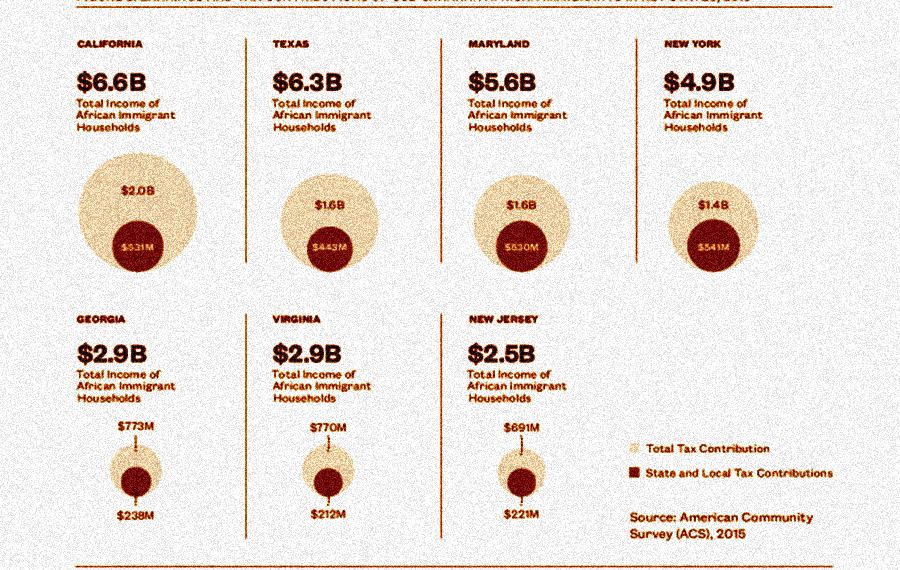 A new report from the Partnership for a New American Economy Research Fund details the significant economic contributions to the United States economy made by immigrants from sub-Saharan African nations.