To stop migration, stop the abuse of Africa's resources 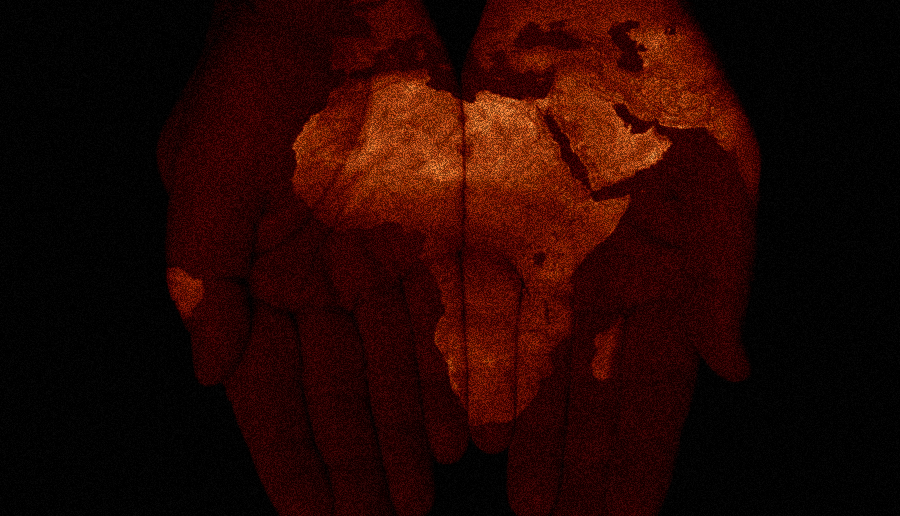 The future ahead: structural solutions

How will migration affect Africa and Europe in the coming decades? The answer is to a large extent bound to demographics. The total population of Africa will grow from the current 1.2 billion to 2.5 billion by 2050, while some European countries will see their populations decline or stay relatively stagnant over the same period. For example, the EU predicts Italy's population to decline from nearly 61 million to under 59 million by 2050.

This further explains why tackling migration and the trafficking of people by deploying troops or diverting human flows is a red herring. Only structural solutions will enable the EU and other international players to turn the challenges that these numbers bring with them into opportunities. From the perspective of the EU, these structural solutions include five main policies:

1. Exposing and sanctioning the ongoing exploitation of Africa's natural resources by private and public European companies in order to tackle some of the structural causes of migration - those hindering the development of many countries in the region.

2. Overcoming the self-serving cliche of "investing in African countries", while opening Europe - including by involving multinational corporations - to African products and enabling local populations to sustain their economies.

3. Monitoring and stemming the flow of weapons produced in European countries and sold in African and Middle Eastern countries affected by wars (Yemen first and foremost).

4. Providing legal protection and opportunities - possibly using some of the 6bn euros ($7.5bln) allocated by the EU to strengthen Europe's external borders - for "climate migrants", that is those (millions of people) who flee African countries because of the effects of climate change.

5. Moving from crisis management to crisis prevention. This includes rejecting the policy of "outsourcing" migration management, a short-term "solution" that has created an economic boom in a number of centres, some located in desert areas, becoming an industry that profits off the most vulnerable.

It could be claimed that none of these policies is realistic, or fully feasible. If so, it is necessary to at least deconstruct the common image of a generous Europe committed to finding humanitarian solutions to "millions of migrants", and that has to cope with the consequences of "others' problems".

Indeed, too often we tend to approach the dramatic present of many Middle Eastern and African countries as something that pertains to peoples and contexts that are largely detached from our political, historical and economic past and present.

This mindset is often part of an ongoing medievalisation of these regions, that is, the tendency to juxtapose an allegedly "medieval" Middle East and Africa with a modern, secular, normative West.

It is necessary to overcome this segregated interpretation of "our history" and "their history", paving the way for a more humble approach towards the peoples' region and their sufferance. This new attitude will help to reshape the paradigmatic schemes through which to look at the "European Neighbourhood" and to realise Eric Hobsbawm's wish to rescue not only "the stockinger and the peasant, but also the nobleman and the king".