Black Americansâ€™ Median Wealth Could Disappear in One Generation 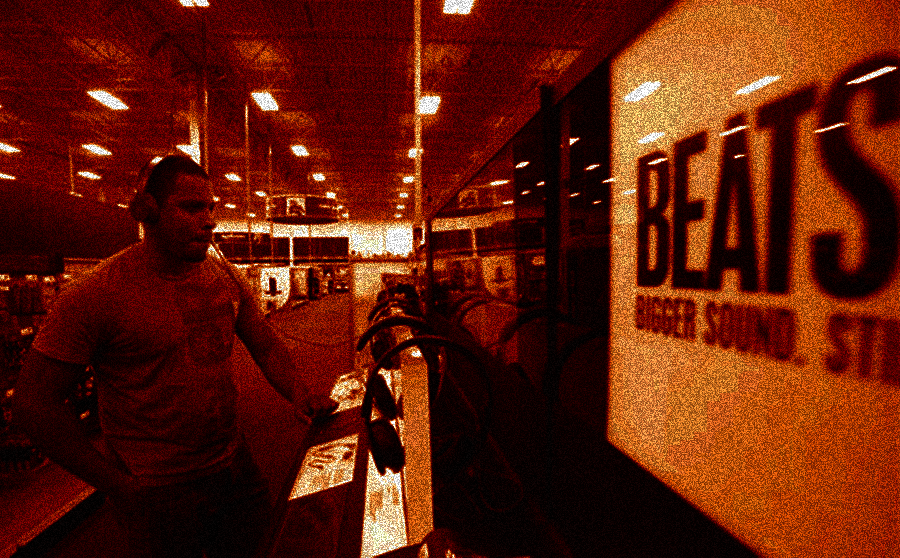 The racial wealth gap matters because wealth is an important economic resource and a form of power . Wealth builds and sustains communities. It helps communities weather economic hardships and supports future generations. Those with more wealth can use it to influence the political system, as evidenced by the control wealthy donors and large corporations have on US politics.