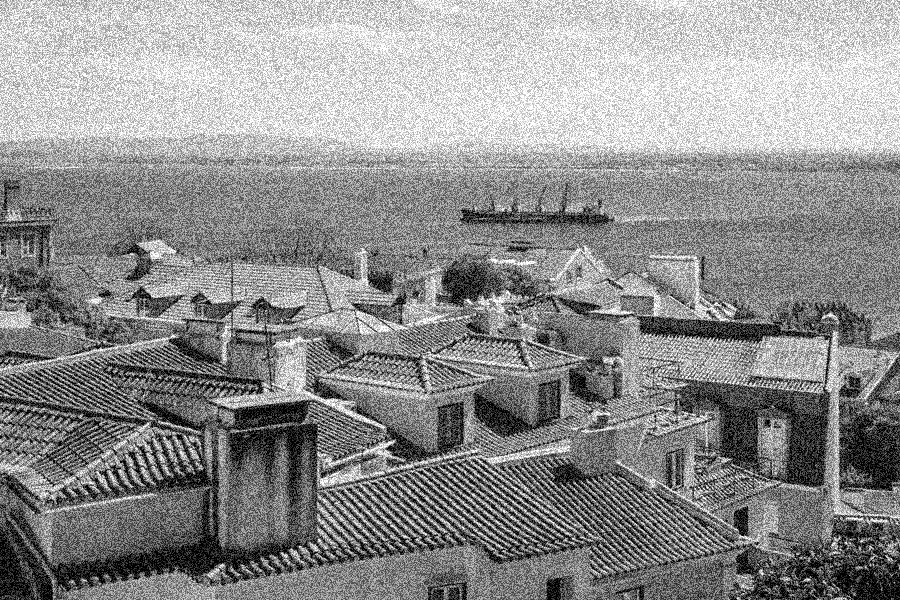 By all accounts, the Portuguese capital of Lisbon is a strikingly beautiful city, but—like so many entrepôt Mediterranean cities of its kind—it is one built on blood. Beginning in the fifteenth century, the Portuguese launched what would become the modern slave trade off the coast of West Africa that eventually spawned the terror of the Middle Passage. Lisbon quickly became the center of slavery in Portugal itself, where wealthy Portuguese families and traders purchased enslaved Africans to work the opulent homes and bustling docks along the Tejo River.

Despite the importance of chattel slavery to the making of Portugal and its overseas empire, this terrifying history of black bondage is entirely muted in the public memory of Lisbon. In contrast to the (recently established and far overdue) National Museum of African American History and Culture in the United States or the Museu Afro Brasil in São Paulo, Brazil, there are no such museums or reckoning public memorials in Lisbon along the lines of the Mémorial de l’Abolition d’Esclavage as in Nantes, France. More recently, however, a slavery museum was established in the historic “Mercado de Escravos” (Slave Market) of the southern Portuguese port of Lagos, which is said to be the site of the first trade in enslaved Africans in Europe. Yet, Lisbon remains largely silent on its legacy of white terror and black captivity.

Sometime between 1441 and 1444 (there is no historical consensus on the exact year), the first black captives from West Africa landed on the Portuguese beach of Lagos. Many, many more kidnapped captives would follow this first group of 240 enslaved Africans. While Lagos saw the creation of the first slave market in Portugal (and Europe as a whole), Lisbon soon became the administrative and later physical center of the human traffic. Over the course of two decades, the center of the Portuguese slave trade was redirected from Lagos to Lisbon, where royal authorities could closely monitor it.